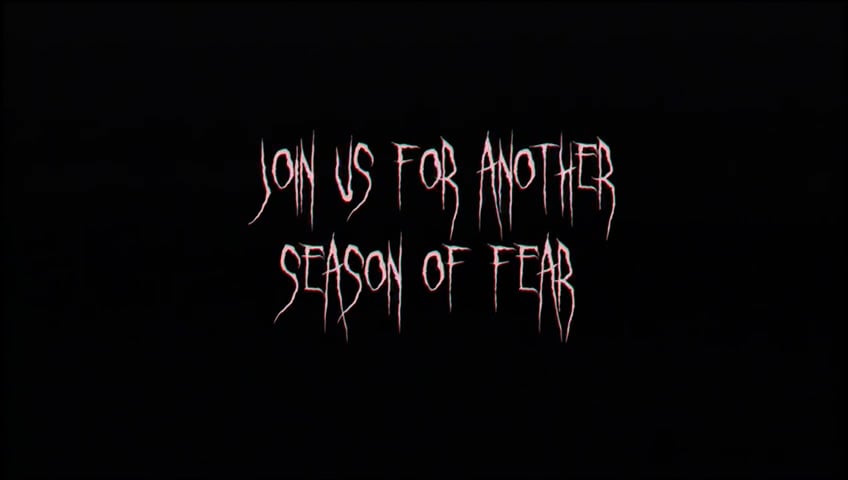 The Hudson Valley’s newest and most thrilling haunted house attraction.

The Hudson Valley’s newest and most thrilling haunted house attraction.

The former Mid-Orange Correctional Facility has an extensive, and often unsettling, history.

Its origins date back to the 1930s when it was built as a reform school for boys. The school housed about 400 teens at any given time and remained in use until 1976. It is said that at least one of the boys had prematurely ended his stay within one of the dormitories. And many others have continued to prolong their stay long after death, touching guests and closing doors on them- playing with their minds along with any possessions. But the story does not end with a few playful sprites.

In 1976, when the reformatory was closed, it was converted into a correctional facility. This was when it was at its most populated, boasting almost 1,000 inmates housed by 1989. This was its primary function until June of 2011 when it was closed alongside six other state prisons. It is from these men, some of whom had committed the vilest atrocities imaginable, that the complex gets most of its haunts. Bangs, shrieks, inaudible threats, thudding feet… apparitions. It is thanks to them that some of the floors of the schoolhouse remain inaccessible to the public. Although this is done to protect any guests from injury, locked doors mean nothing to the dead.

In 2014, the complex became the official property of the town of Warwick, and in 2019 it was finally given a new purpose with the Fuchs family, where it is currently used as a professional training facility with a focus on soccer, under its new name: The Hudson Sports Complex.

And even though it is now a place of passion and joy, the ghosts of its roots stay restless. And to this day, the complex is known far and wide as a home for the paranormal. Whether it be the ghosts of the children who never found reformation in its halls or the convicted who died within its walls, something at Hudson Sports Complex demands to be heard, and sometimes, even seen… or felt.

Prison of Horrors has found its strength in embracing the terror rather than avoiding it. And for the fourth year in a row, we seek to spread that terror to the masses. Our haunts may be an act, but the fear is real- and, for those lucky few, so are the ghosts. Come stay with us awhile, will you? But be careful when you leave us… for fear is infectious.

No new admittance after 10 PM.

The online ticket price is $39 per person.

Call us for group tickets of 30 people or more for pricing.

For inquiries about the venue or our upcoming events, send us a message.

We will get back to you soon!